Working on a pattern that never tires you is called passion. It needs a bunch of professionals to sing this phrase in chorus. The unit of “Mr.Chandramouli ” are eligible to be branded as one of the most passionate and professional unit .They strongly believe that a very well planned movie achieves half the success much before its release. ‘Mr.Chandramouli’ directed by Thiru, starring Karthik, Gautham Karthik, Regina Cassandra and Varalakshmi Sarathkumar is one such movie which is planned and executed so efficiently right from the first day of the shoot. This movie is produced by ‘Creative Entertainers and Distributors’ on behalf of BOFTA Media works India Private Limited.

Speaking about this, producer of ‘Mr.Chandramouli’ Mr.Dhananjeyan says, “ The talkie portion of ‘Mr.Chandramouli is over and has come out wonderfully well. Out of 4 songs in the movie we have already completed the shooting of two of them. For the remaining two songs our team went around for location hunt and finally fixed Thailand as the destination. One will be a romantic song and the other will be a energetic pub song. First one is to be shot in Krabi and the other song will shot in Bangkok. Though they are holiday destinations the work commitment shown by the team surprised the locals to a larger extent. The celebration of hard work on a holiday is un imaginable. Our team showed great commitment in executing the plans that were scheduled. We have planned to start the post production immediately after this shoot and want to get the movie ready as soon as possible.The Audio rights are procured by Sony Music and the Audio release will be around the second week of April. The audience can be assured of a Summer treat as we are contemplating a May first week release. ‘Mr.Chandramouli’ has the music of Sam CS, cinematography of Richard M Nathan, editing of T S Suresh and art direction of Jackie. 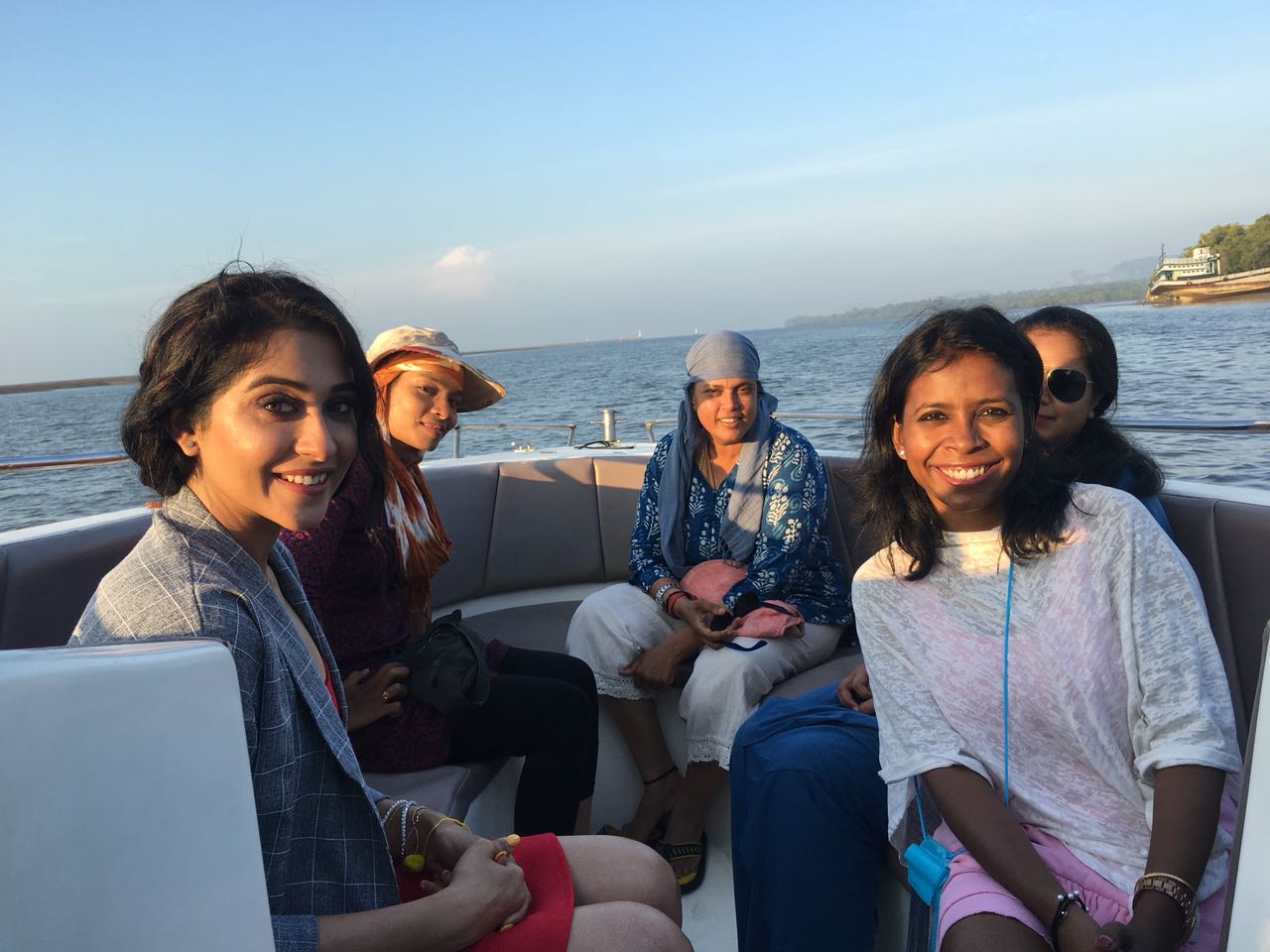