First of all i would like to show my gratitude towards you all people for the tremendous support that you have provided for me and our movie Kuttram Kadithal, even before its official release.

By your overwhelming continued support, we have crossed another Milestone. We have received Best Film in Tamil – National Award for “Kuttram Kadithal”, which has been annouced yesterday.

At this moment, we would like to thank you and National Awards Jury Members, Film Crew for your unconditioned love and support. 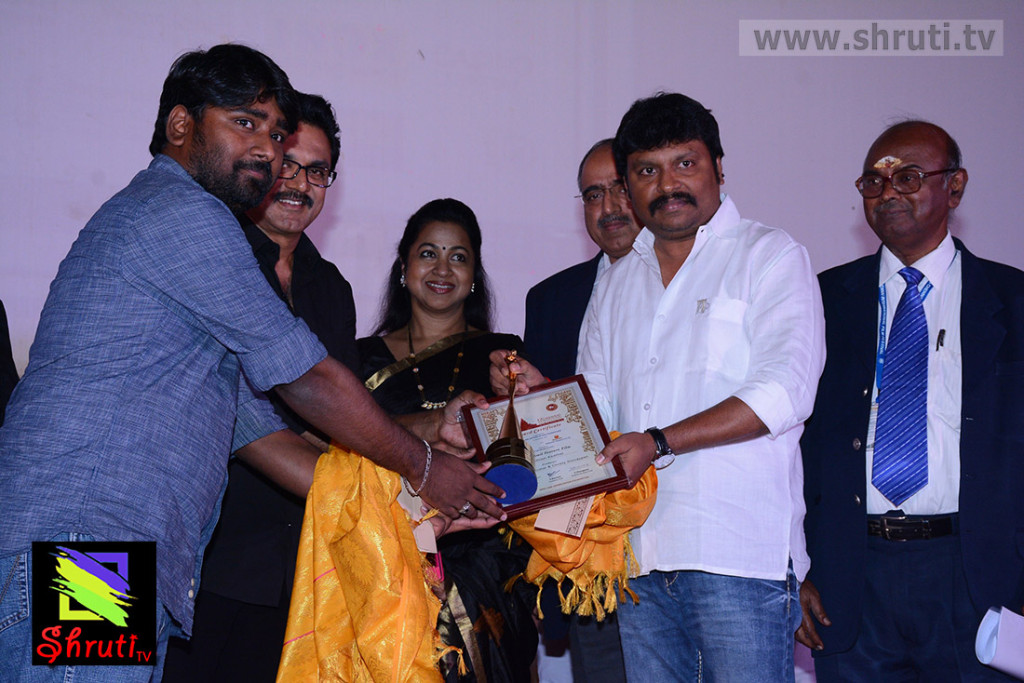 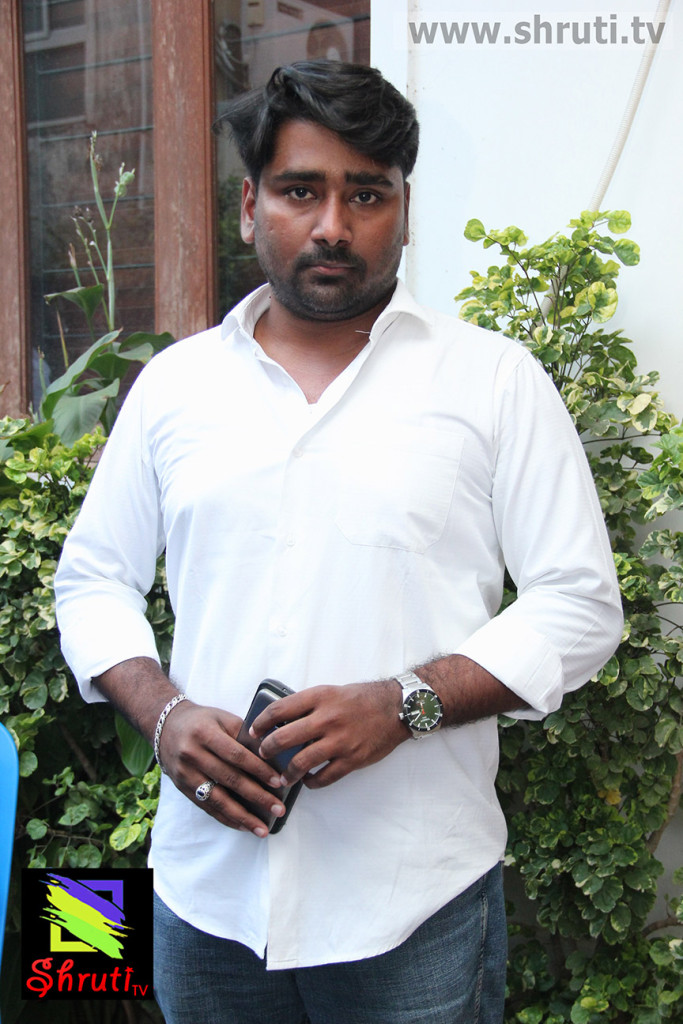